← Football Basics – Crossing
How coaching can benefit from performance analysis →

Football Basics – Factors to be considered in attacking by crossing

In my opinion, there are 5 factors to be considered in attacking by crossing:

Space has two different meanings in this factor. Firstly, it means the space in the prime target area. As I mentioned last week, the crosses hitting to the back of the defence is the best option because it is difficult for the defenders to clear. Therefore, if there is space in the prime target area, the ball should be crossed into that space as soon as possible. Secondly, the second meaning is about the space available on the flank for the winger to make a cross. In other words, it is hard for the winger to cross the ball if he is tightly marked and he has no space at all.

2. The position of the defending players

In this factor, there are 3 types of defenders to be considered: 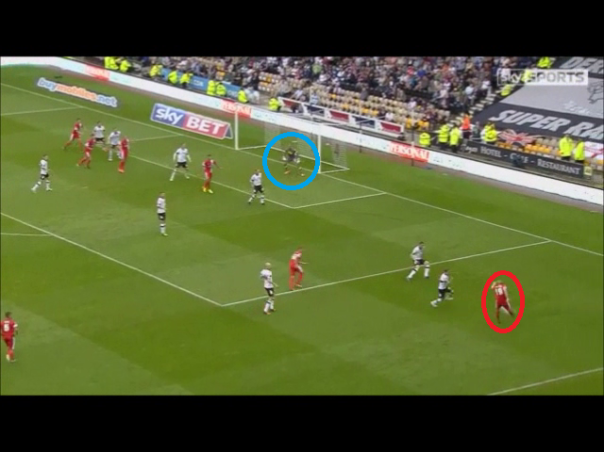 In the above figure, the ball is in the wide area (red) so the goalkeeper (blue) stands near to the near post. 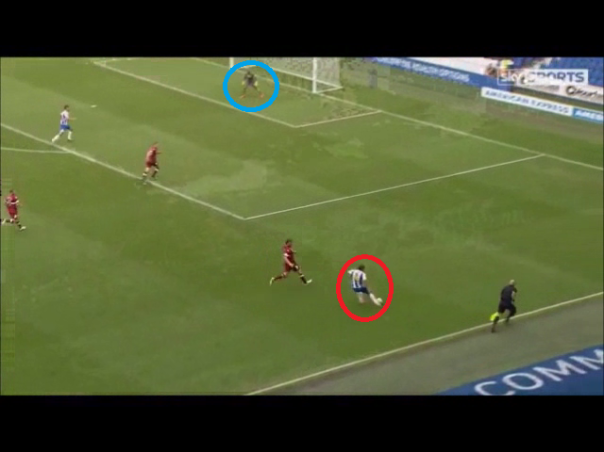 In the above figure, the ball (red) is in a deeper area so the goalkeeper stands further from the near post and goal line.

3. The position of the attacking players

4. Technique for crossing the ball

The best technique in crossing the ball is a swerve kick with the inside of the foot because of two reasons:

5. How to attack the crossed ball

In this factor, there are 3 things to be considered:

Posted on 28/01/2014, in Basics, Crossing and tagged Crossing. Bookmark the permalink. Leave a comment.

← Football Basics – Crossing
How coaching can benefit from performance analysis →